Michael Klarman: The Degradation of American Democracy—and the Supreme Court 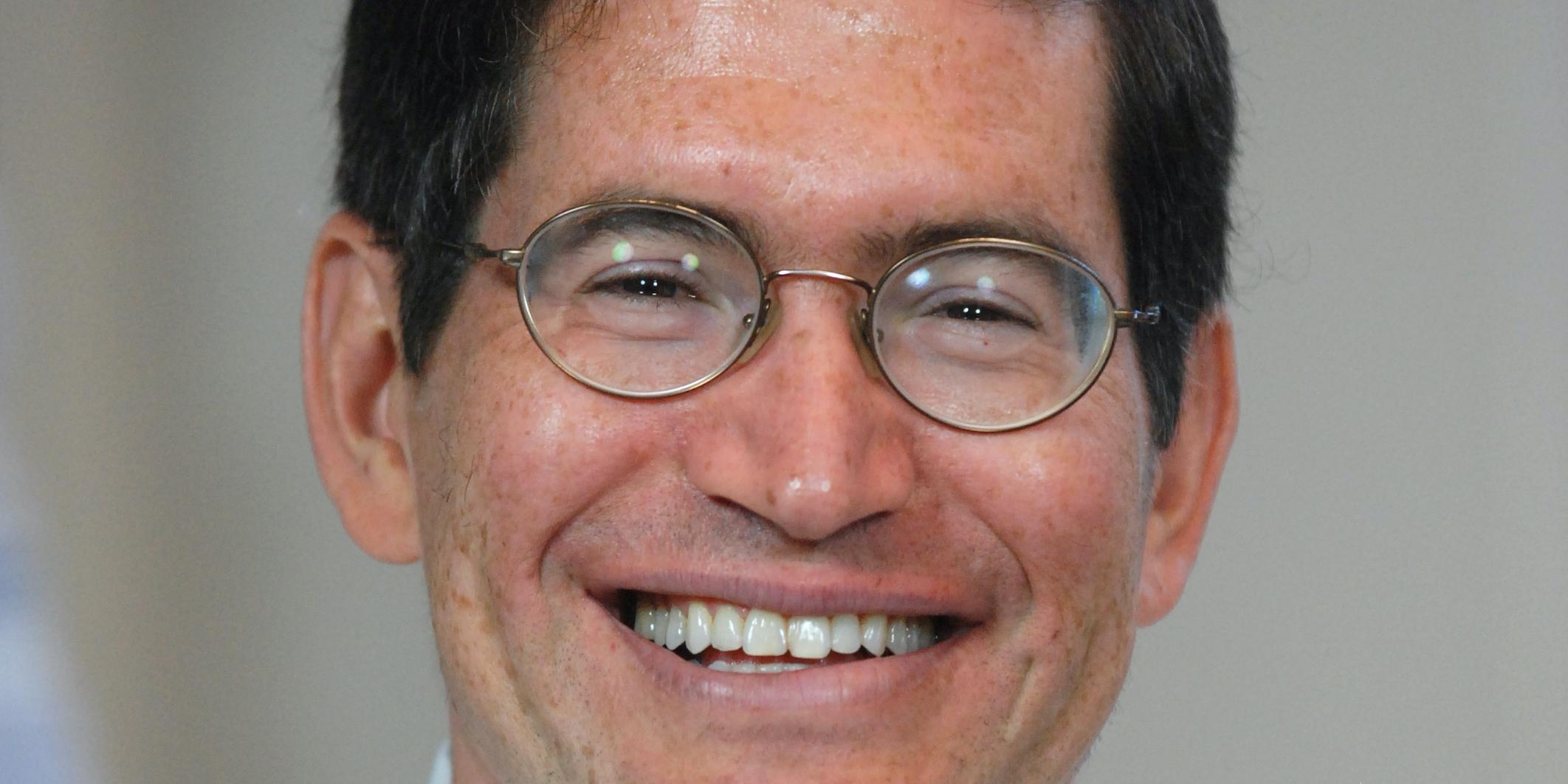 Michael Klarman: The Degradation of American Democracy—and the Supreme Court

we cordially invite you to a Zoom-Event held by Professor Michael Klarman, Harvard Law School.

Professor Klarman will discuss the recent degradation of democracy in the United States (with occasional references to similar developments around the world), including President Trump’s authoritarian bent, the Republican Party’s assault on democracy at the state level, and the party’s complicity with the President.  He will also discuss the Supreme Court’s role in that degradation, and possible solutions that a Democratic administration might pursue to entrench democracy.  He has written a lengthy article on the topic, which will be published as the Foreword to the Harvard Law Review’s annual issue on the Supreme Court’s latest Term.  Attendees do not need to read anything in advance, but if they are curious, the article will be available.

Professor Michael J. Klarman is the Kirkland & Ellis Professor at Harvard Law School, where he joined the faculty in 2008.   After law school, Professor Klarman clerked for the Honorable Ruth Bader Ginsburg on the United States Court of Appeals for the D.C. Circuit (1983-84).  He joined the faculty at the University of Virginia School of Law in 1987 and served there until 2008 as the James Monroe Distinguished Professor of Law and Professor of History.

Klarman has won numerous awards for his teaching and scholarship, which are primarily in the areas of Constitutional Law and Constitutional History.  In 2009 he was inducted into the American Academy of Arts & Sciences.

The Event will be held in English.

We are looking forward to welcoming you online (for registration please contact: info@rhein-main.harvard-club.de)