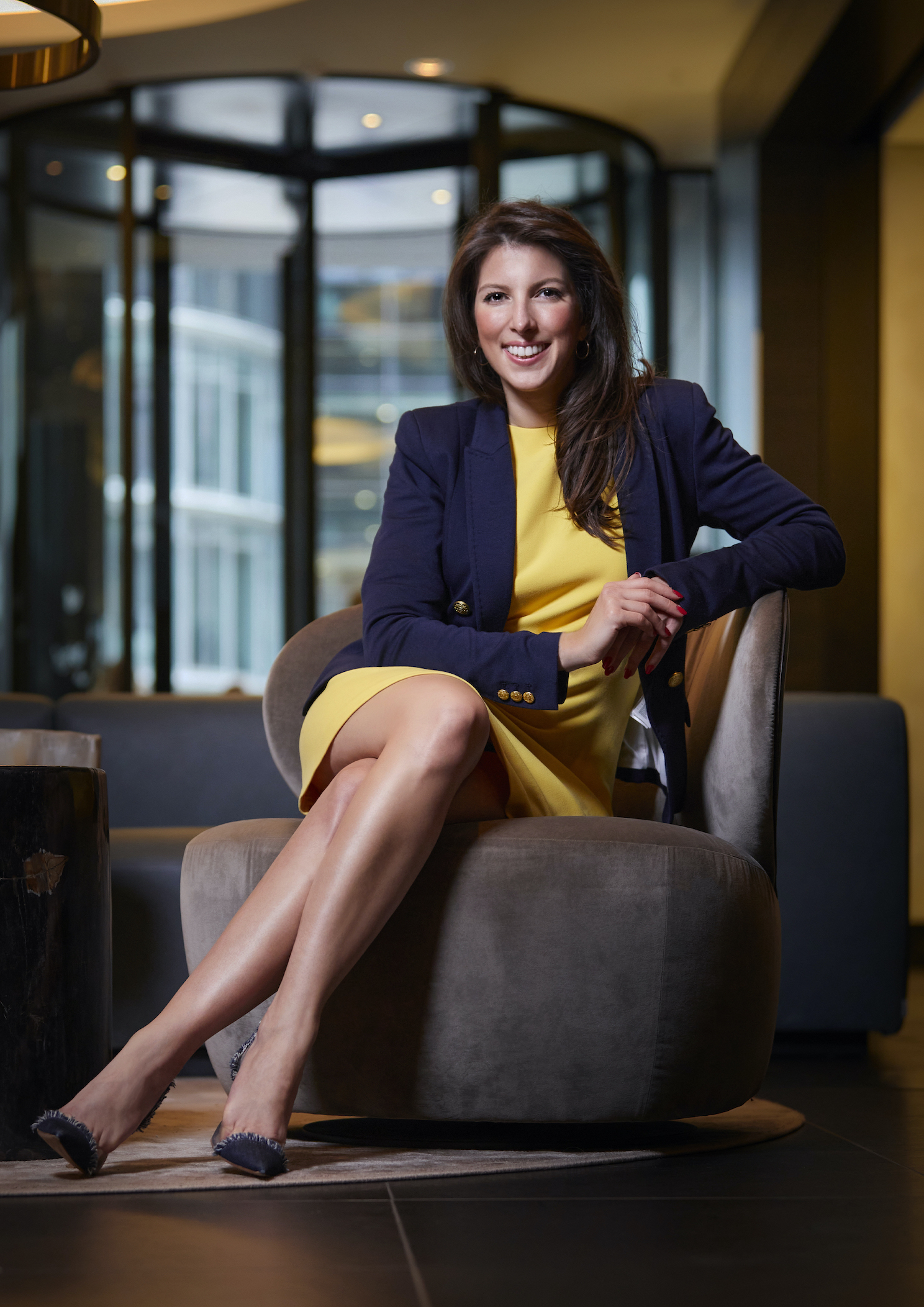 Damla is working as a multilingual journalist and broadcaster for the West German Broadcasting WDR and as a TV Host e.g. for the election broadcasts of Phoenix from ARD and ZDF German Television. The ARD is with 22.000 employees one of the world’s largest broadcast organizations and Germany’s market leader in hard news, news magazines and documentaries. Damla is also the host and founder of our interview series ‘Harvard Club Talks’. She studied English and Romance languages and literature as well as Communication at Duesseldorf’s Heinrich-Heine-University, in which she holds a master’s degree. In Harvard Damla has studied Communication at the HSS (Graduate Level) and finished her studies with an “A” and a letter of recommendation.
Damla currently lives in Cologne and was elected Officer of the Harvard Club in November 2016.
Outside her professional environment her interests include literature, languages, piano, tango, sailing and traveling.